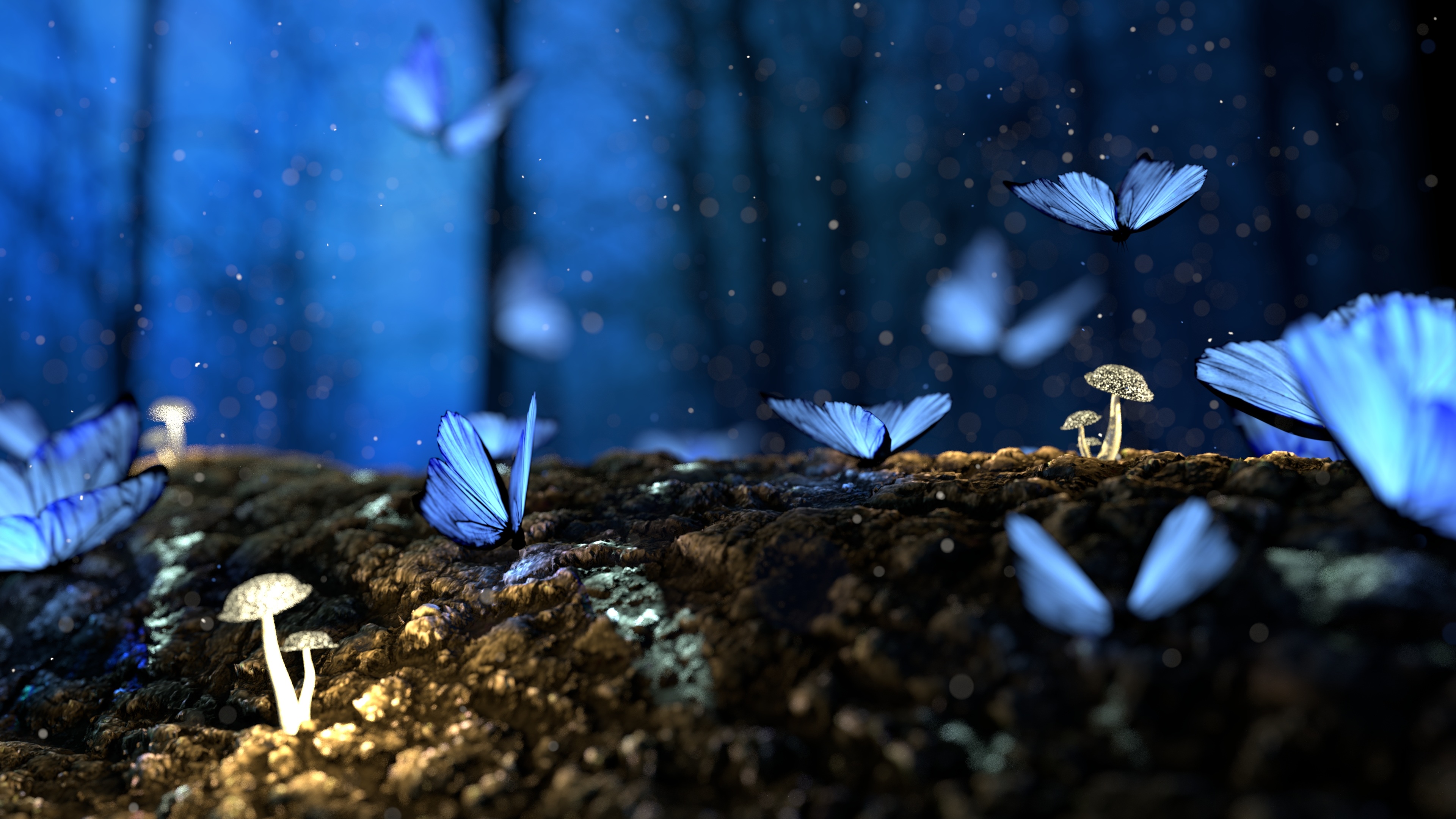 Until very recently, modern medicine’s war on microbes has been in full swing.  Louis Pasteur proposed the Germ Theory of Disease in 1860.  Armed with the knowledge that germs caused all disease, the Holy Grail of Medicine became to eradicate bugs.  Disease-causing bugs, bugs on our hands, bugs in our air, bugs in the soil and bugs in and ON our bodies.  In the 1880’s,  an Austrian pediatrician began to theorize that there was a symbiosis between bugs and humans when he discovered E. coli in the intestines of healthy patients. However, it wasn’t until the 2000’s that intensive study of  the human microbiome began.  The Human Microbiome Project conducted in 2007 opened up a whole new world of health, disease and the interrelatedness of life.

Read the rest of this Post over at Reno Mom’s Blog where I am a guest blogger every month.

For more about Fermented Foods and Loving your Bugs, go here.

"After months of suffering from gastrointestinal disease, I am now symptom-free thanks to Katania’s caring…