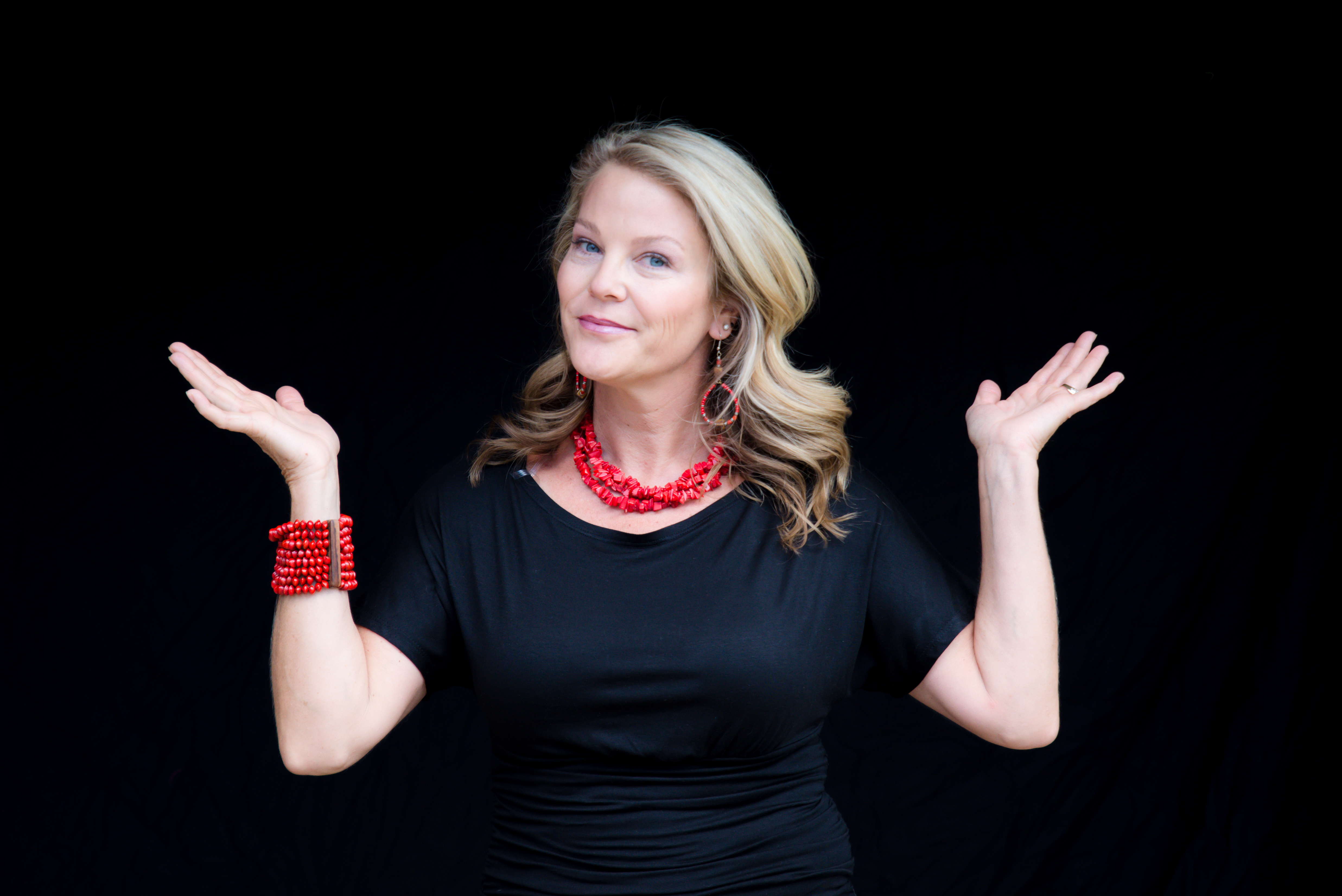 Guest host Laura Howe RN interviews Nadine Grzeskowiak, RN, BSN, CEN who began her nursing career in 1992 working in emergency, trauma and critical care at hospitals throughout Oregon. In 2006, a the age of 40, she was diagnosed with celiac disease, a disease she had never heard of before, even as a nurse. A gluten-free diet changed her life and saved her life. Nadine founded three nursing businesses shortly thereafter: RN On Call, Inc. in February 2007, Gluten Free RN in March 2007 followed by Celiac Nurse Consulting.
Nadine is an international expert, author and professional speaker on all aspects of gluten intolerance, celiac disease, the Paleo lifestyle and surrounding topics. She has presented over 1,600 lectures to a wide variety of audiences.
Nadine’s first book, DOUGH NATION: A Nurse’s Memoir of Celiac Disease From Missed Diagnosis to Food and Health Activism was officially released September 2015. Work has begun on her second book to be released next year.

Dough Nation can be found here.
Her website is : http://glutenfreern.com
And she can also be found on Youtube under Gluten Free RN

For bonus material to help you follow some of Nadine’s guidelines, go to My Toolkit.

Listen to my interview with Laura Howe RN here.  Read my article about grains here.

Get additional information about gluten free recipes and ideas at My Toolkit.

"After months of suffering from gastrointestinal disease, I am now symptom-free thanks to Katania’s caring…