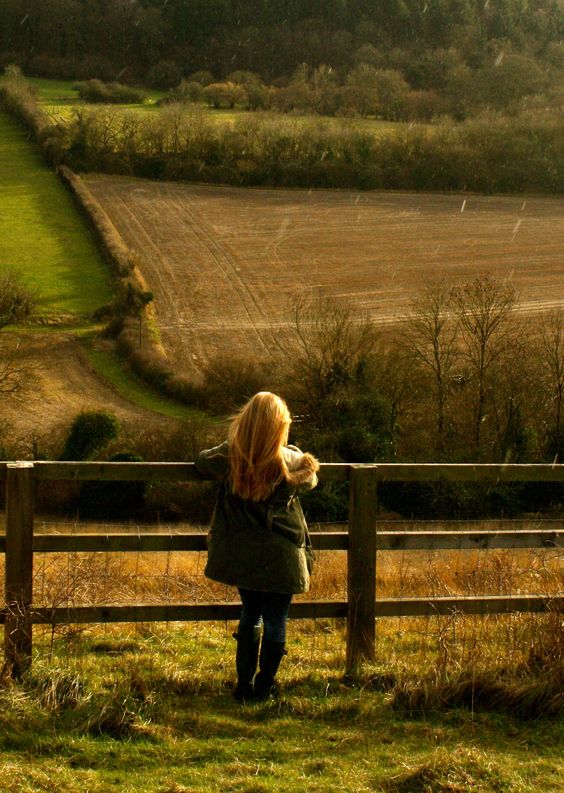 So What Were Our Great-Grandparents Eating? I often refer to the nutrition of our great-grandparents, of our loss of traditional food preparation and dietary knowledge that our modern lifestyle has usurped.  So, I though I’d explain….

What in fact did our great-grandparents eat that was so great?  I mean, didn’t they have all sorts of diseases, like scurvy (vitamin C deficiency) and pelegra ( niacin deficiency) and rickets (vitamin D deficiency)?  Weren’t they were always starving and malnourished?

Well, in times of draught, famine, war and other natural disasters, yes, our forefathers had it rough.  But the above diseases were actually more modern diseases, associated with a limited, agrarian diet and actually weren’t a problem until we began to work indoors for 12-hour shifts, eat exclusively of one crop (like corn) and over-farm the land.  In the natural state of a healthy, working, sustainably managed farm, our great grand-parents would have had veggies, animals, eggs and fats from a variety of sources, all free-roaming on green grass in sunshine.  It would have been inherently organic and the soil vibrant and unadulterated.  There were no GMO seeds, no chemical fertilizers, and no polluted run-off from factory farms raising thousands of cattle.  Animals would have been grazing and eating their natural diet, pooping and re- inoculating the soil with life-giving nourishment, and the topsoil would have been growing every year, instead of depleting.  These farms were sustainable because each part of the farm provided what another part needed.  It was a self-contained ecosystem.

Great Grandma would have eaten fresh eggs, fresh raw, whole-fat milk, fresh meat and veggies and cooked in animal fat and butter from her animals.  No processing.  No fear of fat.

Because they lived a simple life, they did not waist- they ate as humans had for hundreds of generations: eating the whole animal- bones, organs, skin and fat.  By doing this, they provided their bodies with nourishment form a variety of different amino acid and nutrient profiles that make up different parts of the body.

Bones were often boiled for days and even re-used several times in an attempt to extract every mineral.  Veggies were cooked or fermented.  Butter, which we now know contains essential nutrients, vital to heathy bones, teeth and cardiovascular system was a super food.  Liver and other organs were delicacies, and prized for the astounding nutrient content they contain.  Liver for example, is not a storage depot for toxins, as many believe;  it is the filtration and detoxification organ and contains the powerful nutrients needed for these jobs, but sends the toxins elsewhere for storage or disposal.  Liver has for centuries be honored as the most important food for growing babies and children.  Modern science can now vouch for the fact that liver is in fact the MOST nutrient dense food on the planet.

The heart muscle, for example contains the highest concentration of the essential nutrient, Co Enzyme Q-10, because it has the highest demand for this nutrient.  Co-Q10 is needed to make mitochondria in cells run and if muscles don’t have enough, they stop contracting- not a good scenario for the heart muscle

Traditions the world over

If your great grandparents were from parts of Europe, they may have been eating grains that were fermented and sprouted to remove the anti-nutrients that their people had known for centuries  were detrimental to health.  They would have eaten their veggies, dairy and much of their meat after fermenting them for months and months, because they had no form of refrigeration.

In Latin-American countries, the disease pelegra was virtually unknown, despite the widespread use of corn as a staple.  This was due to the fact that they mashed then soaked the corn overnight in an alkaline lime-water solution, which released the bound-up niacin.

This is a perfect example of using traditional knowledge to prepare a food in a way that makes an otherwise harmful food, healthy.

Going back to your Great, Great- grand mothers, they would have eaten a special diet for fertility and pregnancy, because, without the modern medical advancements that allow mothers and babies to survive unthinkable odds, they knew that their nutrition was paramount in creating a healthy child who could survive.  We have clearly lost some of their knowledge, considering the staggering rates of infertility we have today.

The Industrialization of our food

Pasteurize, process and grow any of these things in an unnatural environment and you lose 40-80% of the goodness, life, nutrients, enzymes and healthy bacteria.  The wrong preparation of a food can turn it from a fiber-rich, nutrient-imparting food to a high sugar, diabetes bomb (grains for example).

We have begun to process our food from the very start: from actually “processing the genes of plants”( GMOs),  to mono-cropping (planting only one kind of plant), which then requires excessive fertilizing to replicate the natural cycle of crop rotation and ruminant rehabilitation of land (when the grass eating animals roam, poop and rejuvenate the soil).  We then spray with poison, harvest and highly process just about every form of food grown until we can’t even tell where it came from or what it is.  In the end, we are getting calories, but no nutrients and plenty of substances our bodies do not even recognize as food.

Back to the basics

That is why we need to go back to the basics and only eat foods we can recognize and ingredients we can pronounce.  In fact, if you only eat foods with less than 5 ingredients on the label, you would be making drastic improvements.  (See a great chart of where we can find important nutrients in foods here) Why do you think our forefathers knew almost nothing of heart disease, diabetes, obesity and auto-immune disease?   The answer is in our food.  We may live a bit longer today, but only because modern medicine has reduced deaths by infection and trauma.

But we can have our cake and eat it too! We can keep our life-saving modern medicine and THE BEST of our modern, scientific advancements and still eat the way our grandmothers ate! Wouldn’t that be the best of both worlds?

Additional, highly recommended reading on this topic:   WAPF and here

Podcast with Orawellness on Gum Disease and Cavity Prevention and Reversal